An ambitious, experienced professional with senior leadership skills is wanted to oversee delivery of the £1.3 billion Swansea Bay City Deal.

The successful candidate will establish and run a new City Deal Programme Management Office based in Llanelli, which will co-ordinate a portfolio of major projects across the Swansea Bay City Region. 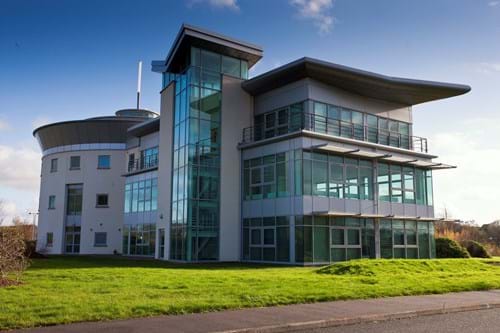 Other job functions include raising the profile of the City Region as a place to live, work and invest, as well as seeking further opportunities for private sector investment in the City Deal.

The creation of the new position is among the recommendations of recent reviews into the City Deal, which were aimed at speeding up its delivery.

Cllr Rob Stewart, Chairman of the Swansea Bay City Deal’s Joint Committee, said: “The City Deal is worth £1.8 billion and over 9,000 jobs to the City Region in coming years, so this will be a key position as we set about boosting economic prosperity for the benefit of our residents and businesses.

“As well as setting up and running a designated City Deal Programme Management Office, the Programme Director will also co-ordinate a portfolio of City Deal projects and explore opportunities for further private sector investment in the City Deal.

“That’s why we’re looking for a proven professional with significant programme management experience, along with the ability to develop effective relationships with all public and private sector partners throughout the City Region.

“This role gives the chance to make a significant contribution to an investment programme that will transform the City Region into a better place to live, work and do business.”

A full job description and application pack is available here, with a Monday September 23 deadline for applications.

The total annual salary is £88,474 to £94,373, as well as potential for a market supplement based on skills and experience.