Senior representatives from business groups across the Swansea Bay City Region have met to discuss the breadth of the supply chain in South West Wales.

The discussions formed part of an event at Llanelli’s Beacon Enterprise Centre arranged by the Swansea Bay City Deal team, in partnership with Swansea Council and Business Wales.

Representatives were in attendance from organisations including:

James Davies, a member of the City Deal’s private sector Economic Strategy Board, introduced the event.

Mr Davies, Executive Chairman of Industry Wales, said: “The Swansea Bay City Deal is projected to be worth £1.8 billion and over 9,000 well-paid jobs to the City Region in the next 15 years, but it’s vitally important that local businesses benefit from the investment programme. 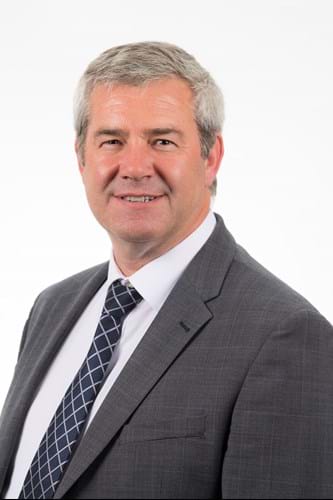 “So as well as giving a chance to better understand the breadth of the supply chain across the City Region, these discussions also explored how best to reach these businesses when opportunities for work arise.

“More events will follow in coming months as we look to ensure the regional business community feels as informed and engaged as possible.”

Advice to businesses on how best to tender for City Deal project work will be among the support provided at future events.

Buckingham Group Contracting Ltd – the main contractor for the digital indoor arena scheme in Swansea – will also be organising a second ‘Meet the Buyer’ event aimed at local businesses.

Reflecting the feedback of regional councils and business groups, a series of preferred procurement principles are also being developed for use in major projects due to be part-funded by the Swansea Bay City Deal.

These principles will be considered by the City Deal’s decision-making Joint Committee for approval in coming months.