A multi-million pound investment is on the way to boost digital connectivity across the Swansea Bay City Region.

The £55 million Digital Infrastructure project is among those due to be part-funded by the Swansea Bay City Deal that will together help accelerate regional economic recovery from Covid-19.

Led by Carmarthenshire County Council, the project is aimed at benefitting residents and businesses in all parts of the City Region, which also includes Neath Port Talbot, Pembrokeshire and Swansea.

The Digital Infrastructure project – which is estimated to be worth £318 million to the regional economy in the next 15 years – is split into three themes: 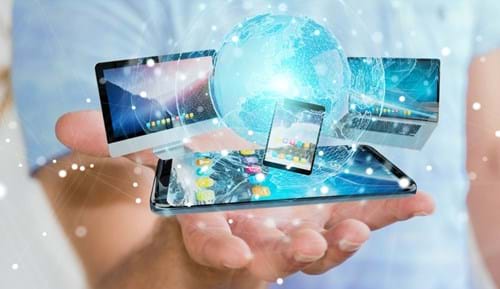 The project’s business case – which has now been approved by all four regional local authorities – will soon be considered by the Swansea Bay City Deal’s Joint Committee for sign-off. Subject to the green light there, it will then be submitted to the UK Government and Welsh Government for final approval.

Cllr Emlyn Dole, Carmarthenshire County Council Leader, said: “The importance of high-quality digital infrastructure can’t be overstated, with its profile and relevance having been further heightened during the on-going Covid-19 emergency.

“High-quality digital infrastructure throughout South West Wales will give regional businesses the digital foundations they need to thrive, while also attracting inward investment and well-paid jobs.

“Residents will also benefit from this project, with its rural element aimed at providing far better broadband services to underserved communities. 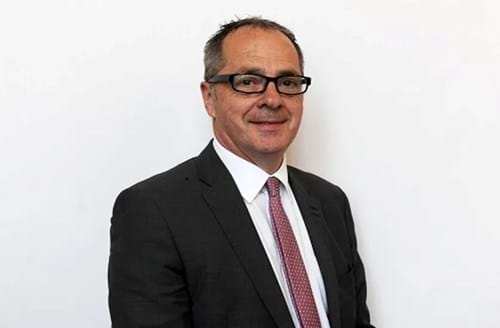 “Digital connectivity now underpins and supports most elements of our economy – from healthcare and manufacturing to energy and the creative industries. This project will stimulate local businesses and innovative start-ups, while enhancing public service delivery at lower costs.

“Research shows the quality of digital connectivity in many parts of Wales is lagging behind the rest of the UK, so the Digital Infrastructure project will help close that gap while future-proofing our economy for decades to come.

“A huge amount of work has taken place behind the scenes on the project’s business case for many months, so it’s very satisfying that we’re now at a stage where we’re seeking regional local authority approvals prior to the project’s consideration at the City Deal’s Joint Committee.”

Cllr Rob Stewart, Chairman of the Swansea Bay City Deal’s Joint Committee, said: “Creating digital infrastructure that binds our communities together and underpins our plans for economic transformation is critical to the success of our ambitious plans for the future of the region.

“The Covid pandemic has highlighted the importance of fast, reliable broadband and mobile connectivity. Without it many businesses and services would have not been able to continue.

“It’s essential in South West Wales that we have the most advanced, comprehensive and competitive communication networks if we are to compete with the rest of the world once the Covid pandemic has passed.”

The Digital Infrastructure project is seeking a £25 million City Deal investment, with remaining funding contributions split between the public and private sectors.

Inward investment of £30 million is estimated throughout the five-year delivery phase of the project.