A major project across the Swansea Bay City Region that will help thousands of people save money on their energy bills has taken another step forward.

The Swansea Bay City Deal’s Joint Committee has now approved the submission of the Homes as Power Stations project to the UK Government and Welsh Government for final approval.

Energy efficiency technology will be retrofitted to 7,000 homes throughout the City Region as part of the project, with a further 3,300 new build homes also set to benefit.

The £505 million Homes as Power Stations project will improve the health and well-being of its residents while benefiting regional supply chain businesses. 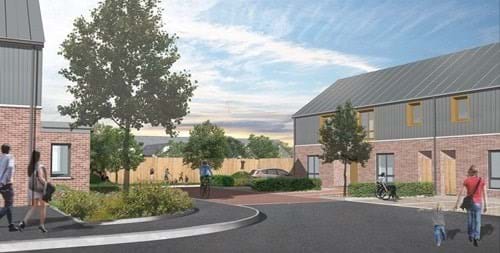 Complementing its Decarbonisation and Renewable Energy Strategy, Neath Port Talbot Council is leading the project. Homes as Power Stations will also form part of a regional response to the Welsh Government’s declaration of a climate emergency in April, 2019.

A Swansea Bay City Deal investment of £15 million is being sought to set up a Homes as Power Stations project team, a regional financial incentives fund, and a regional supply chain development fund.

The City Deal investment would also enable detailed monitoring and evaluation of the energy efficiency technologies being introduced, with remaining project funding coming from the private sector and other public sector programmes.

Cllr Rob Jones, Leader of Neath Port Talbot Council, said: “This is another step forward for Homes as Power Stations, which follows on from all four regional local authorities approving the project’s business case.

“The energy efficiency technology forming part of this retrofit and new-build programme will tackle fuel poverty and reduce the burden on health and social services, while helping the Swansea Bay City Region meet the need for more housing. 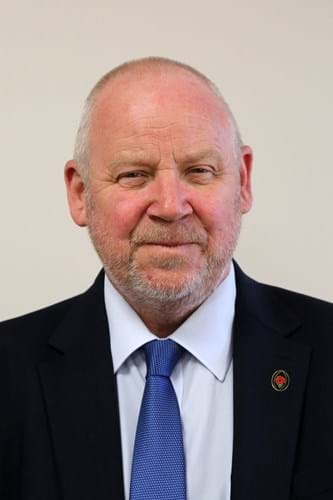 “The intention is to initially prove the Homes as Power Stations concept within the public sector at a relatively small scale before ramping up activity in other sectors.

“This will demonstrate the viability of the concept to the rest of Wales and the UK, helping create a new industry in the Swansea Bay City Region.”

The Homes as Power Stations project is aligned to a number of other City Deal projects, including digital infrastructure, skills and talent, and supporting innovation and low carbon growth. The project is also aligned to the work of the Active Building Centre at Swansea University, which is the UK centre of excellence for transforming construction, and it builds upon the Active Buildings design concept pioneered by Swansea University’s SPECIFIC Innovation and Knowledge Centre.

Homes as Power Stations will build on a number of other projects either completed, in progress or in the pipeline across the City Region. These include: