Experts in skills and micro business have been appointed to help ensure the £1.3 billion Swansea Bay City Deal benefits as many people as possible in coming years.

Lucy Cohen, the co-founder of Mazuma, and Paul Greenwood, the managing director of Teddington Engineered Solutions, will be specialist advisors to the City Deal’s private sector-led Economic Strategy Board.

Lucy Cohen, who lives in Sketty, Swansea, co-founded Mazuma – an online accountancy service – with her best friend, Sophie Hughes, in 2006.

Mazuma now provides accountancy services for thousands of micro businesses across the UK, which often have a single owner and a workforce of less than five staff.

An American branch of the company opened in Salt Lake City in 2011 shortly after Mazuma won an HSBC start-up award.

Lucy said: “As a resident of Swansea who’s moved from Cardiff in recent years, I can see the enormous potential for business and economic growth throughout the Swansea Bay City Region as a whole.

“I’m passionate about the potential of all projects forming part of the City Deal, so it made perfect sense to apply to be a specialist advisor to the Economic Strategy Board after I read that they were looking for an expert in micro business. 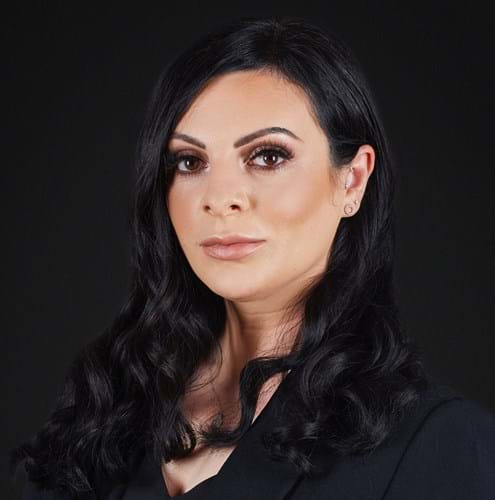 “I co-founded Mazuma as a 23-year-old, which started as a micro business and deals exclusively with micro businesses across the UK and USA. This means I’ve got a detailed understanding of the sector.”

Teddington Engineered Solutions – a company based in Dafen, Llanelli - has a worldwide portfolio of clients for its bellow and expansion joint design, application and manufacturing services.

Paul said: “When you run a business, your most important commodity is your staff.

“But one of the issues many businesses have is a lack of people with necessary skills, so I first became involved with skills several years ago to try to help ensure employers and skills providers are more aligned. With this experience, I feel I can add value to the City Deal programme, with skills cutting across each of the City Deal projects. 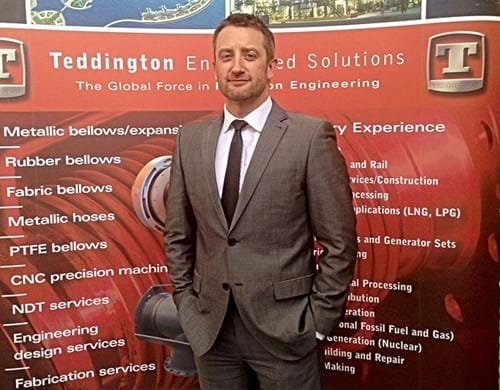 “I really care about Wales and the Swansea Bay City Region, so it’s very frustrating that our economy is lagging behind other parts of the UK. There is so much potential here. We are big enough to make a difference, but small enough to be dynamic about it.

“The City Deal will allow us to bring more opportunities to the region, while retaining the benefits. But as well as the City Deal developments, we also can’t forget about the indigenous businesses that are here and have been here for a long time. It’s critical that they benefit as well.”