Helping transform South West Wales into an environment where local young people can stay and follow their dreams is among the reasons why a leading businessman is backing the £1.3 billion Swansea Bay City Deal.

Ed Tomp, Chairman of the City Deal’s Economic Strategy Board, says the City Deal could be a catalyst for even further investment in future that will combine to help retain the Swansea Bay City Region’s young talent.

Vice-President and General Manager of Valero UK in Pembrokeshire, Mr Tomp also thinks the City Deal can move the region’s economy to a more even footing with other, more affluent parts of the UK.

Made up of private sector experts in fields like business, finance, energy, life sciences, housing and manufacturing, the Economic Strategy Board provides specialist guidance to the City Deal’s decision-making Joint Committee.

Mr Tomp, who has a degree in chemical engineering from the University of Southern California in Los Angeles, is originally from Phoenix, Arizona. His career in the oil industry included jobs in Mississippi, Texas, Hawaii, California and Australia before first arriving in Wales back in 2007. 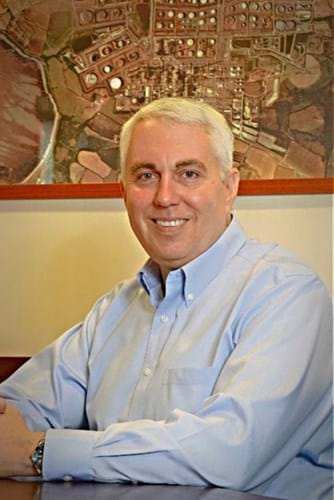 “I love this area - my family and I have now lived here for 12 years,” said Mr Tomp, who lives near Narberth. “I have an 18-year-old daughter who’s been raised here from a young age, but many of her friends and acquaintances feel they must leave South West Wales to follow their dreams.

“We owe it to that generation and to future generations to create an environment where they can – if they choose to – stay in the area they grew up in and follow their aspirations without having to leave. The Swansea Bay City Deal provides the opportunity to do that.

“The Swansea Bay City Region has gone through a bit of transition over its history – which includes industrial times, while also having a large energy presence in the past. The City Deal can bring future industry and growth to the area.

“In my particular industry – the oil industry – we historically had a number of oil refineries on the Milford Haven, but now it’s down to a single refinery, which is owned by Valero.

“This partly reflects the story of the entire City Region, so how do we best create a new wave of economic development to allow future generations to live and realise their aspirations here?

“It’s just a matter, I think, of creating the right environment for inward investment and the growth of new industries, as well as supporting and re-enforcing existing businesses in the region.

“The region has lagged behind some of its peers in the UK, and there’s really no reason for that. People throughout Pembrokeshire, Carmarthenshire, Swansea and Neath Port Talbot are very talented and well-qualified.”

Led by the four regional councils, two regional health boards, Swansea University and the University of Wales Trinity Saint David, the City Deal will see funding from the UK Government, the Welsh Government, the public sector and the private sector combine to fund a number of major projects across Carmarthenshire, Swansea, Neath Port Talbot and Pembrokeshire. Themes of the City Deal include energy and major improvements in digital connectivity.

Mr Tomp said: “Renewable energy is a tremendous opportunity here, which is reflected in City Deal projects like Homes as Power Stations that will introduce highly energy-efficient homes across the region. 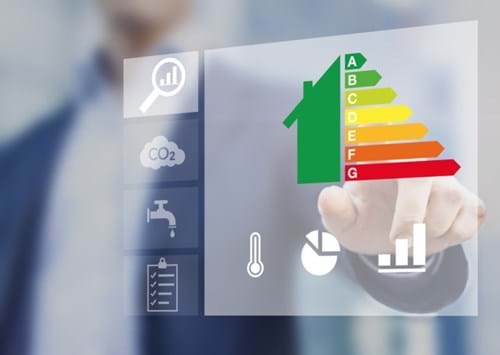 “In Pembrokeshire, it’s about wave energy, wind energy and tidal energy, but there are other key elements to the City Deal as well. These include life sciences, the opportunity to re-enforce and grow the steel industry, and a digital element that bodes well for South West Wales as a whole.”

Valero is the largest independent oil refiner in the world. As well as a focus on traditional fuels, the company also produces renewable diesel and renewable ethanol, and owns wind farm operations.

With a staff of about 550 – and about the same number of contractors – Mr Tomp is in charge of the Valero refinery on the Pembrokeshire coast.

He says the skills he’s learned will help in his role as Chairman of the City Deal’s Economic Strategy Board.

Mr Tomp said: “I’d like to think I have the ability to bring disparate parties together, with specific expertise in the energy industry and running large operations.

“But the Economic Strategy Board is an incredibly well-qualified, diverse group of people. The board is well-placed to deliver the advice and recommendations needed by the City Deal’s Joint Committee, so I’m very proud of its membership.”